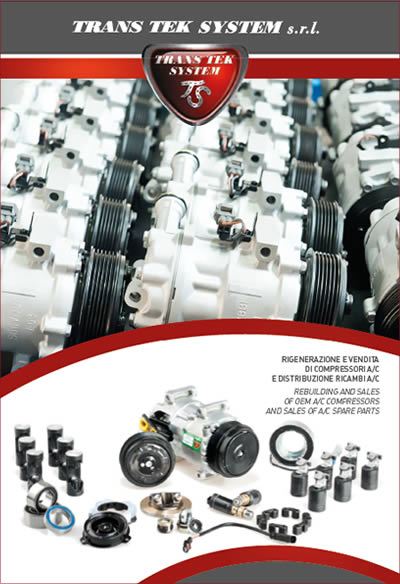 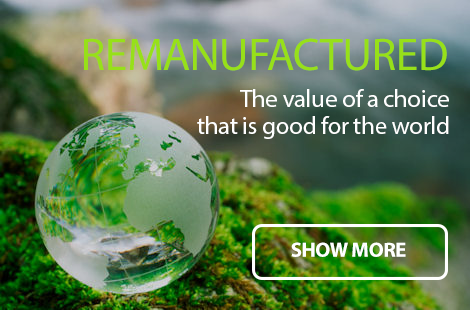 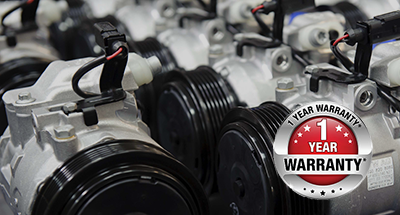 Trans Tek System is a leading Italian company in the regeneration of air conditioning compressors and a/c spare parts distribution for all car models and is a partner of one of the world's giants car manufacturers.

In 1998 he began the activity of a/c compressor regenerator, thanks to the know-how acquired over the years and to investments that led him to the realization of a completely new production process and to the construction of test benches designed and built within the company.

The test benches themselves, capable of simulating any hydraulic and electronic function, are an innovative project, so much so that they are distributed in the United States and Japan.

In 1999 comes the quality certification, which certifies the very high standards of workmanship achieved.

In the same year, he obtained an important multi-year order from one of the world's major car manufacturers.

In 2006 Pietro Buglione believes that the time is ripe to sell his products in the aftermarket, immediately obtaining positive feedback from the market, in fact he is immediately recognized the quality of the products which even in certain cases is superior to the new, as the study within the company it leads to make improvements to compressors with design problems, as well as extremely competitive prices and to solve the disposal of a / c cores by car repairers.

Today Trans Tek System is one of the largest Italian companies in the sector.

A remanufactured spare part by us is practically equivalent to new, comes with a 1 year warranty and has an extremely advantageous price compared to a new air conditioning compressor.

The quality of our products is ensured by cutting-edge work processes, such as the "clean room" (dust control room), where we assemble the compressors in a totally antiseptic environment.

On several occasions we have developed innovative solutions that have been applied by car manufacturers, drawing considerable advantages. This collaboration continues today and this testifies to our ability to improve and innovate.

We have been certified for years thanks to the quality of the processes and the final product.

With a staff at the disposal of over 40 specialists, Trans Tek System is an industrial reality capable of responding to the problems of small workshops as well as large car manufacturers.